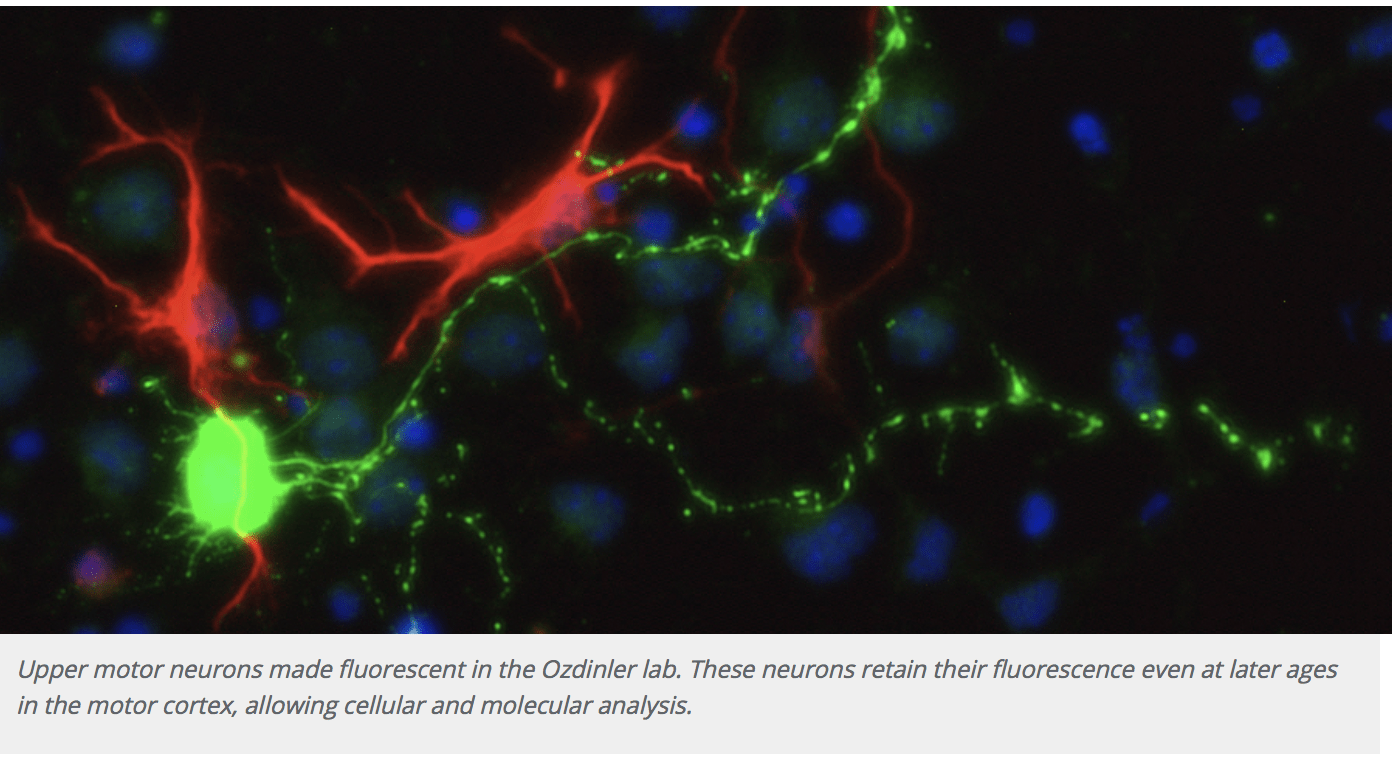 Join us at Barrington’s White House in Barrington, Illinois for a panel discussion by world-leading Chicago area physicians and scientists on Sunday, February 10, 3:00pm – 4:30pm.

Physicians from Northwestern University and University of Illinois at Chicago are leading the world in cutting-edge research to find a cure for ALS. Hear from panelists Dr. Hande Ozdinler, the pioneer of upper motor neurons research; Dr. Richard Silverman, inventor of pharmaceutical products such as Lyrica; and Dr. Gerardo Morfinia, who is collaborating with Dr. Ozdinler to harness how neurons receive, process and transmit information. Moderated by Doug McConnell of “A Long Swim,” whose family has been personally affected by this devastating disease.

It is an exciting time to be involved in ALS research. The pace of discovery is accelerating all the time, and those discoveries are yielding scientific breakthroughs leading lead to early detection and treatment for patients who have been diagnosed with this horrific disease. 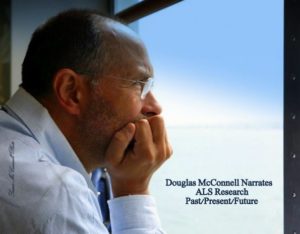 “This dreadful disease, which likely touch your orbit, will be explained, reviewed and amplified by leading medical research authorities from U of C, U of I, and NWU Medical Center.” Moderator Douglas McConnell

Barrington area citizens and donors have played a vital role in this progress. In addition to their generous contributions to A Long Swim which is a foundation that funds ALS collaborative research, Barrington people have selflessly supported Bob Lee’s Ride for Three Reasons, the Les Turner ALS Foundation, ALS Association and other ALS nonprofits. Thanks to them and the donations that supported ALS during the worldwide phenomenon of the Ice Bucket Challenge in 2014, ALS research around the globe is better funded than any time in history.  Chicago is a world-class collaboration of ALS research, setting the trend for ALS research among scientists around the world.

Moderator – Doug McConnell, an investment banker and founder of A Long Swim, a nonprofit that uses open water marathon swimming to raise awareness and funds for ALS research. McConnell has raised over $500,000 for ALS research by swimming the English Channel, Circumventing the Island of Manhattan and swimming the Catalina Channel, earning the honor of open water swimming’s triple crown.

This event features a reception and cash bar.