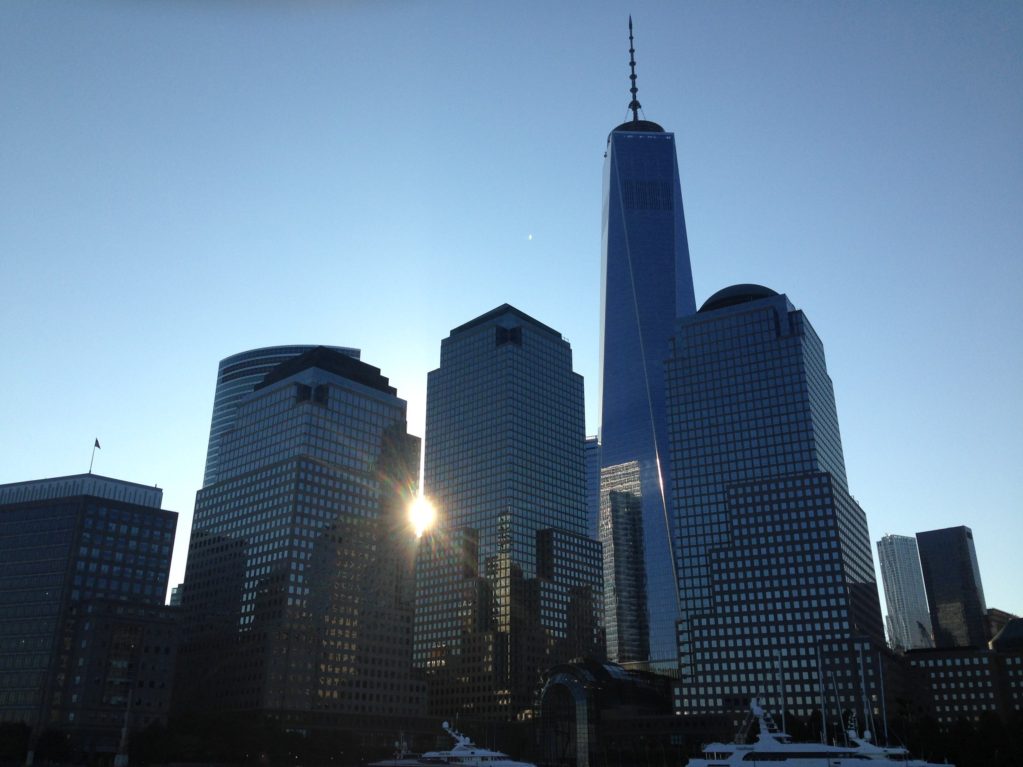 MIMS — a unique swim anywhere in the world

The Manhattan Island Marathon Swim, or MIMS, is a unique swim anywhere in the world.  It is a 28.5 mile, counterclockwise circumnavigation of the most prominent island that makes up New York City.  The water is dirty and can have floating debris, so swimmers need to be current on vaccinations, including strong antibiotics and tetanus.

MIMS has a 30-year history, and many prominent marathon swimmers have attempted the swim.  MIMS is a big deal in the marathon swimming world; rather than toiling along in remote places like we usually do, New York represents a big event on a big stage in a big city.

THE GOOD NEWS ABOUT MIMS:

THE BAD NEWS ABOUT MIMS

On the morning of June 28, 2014, as the swimmer on the the A Long Swim Team, I hopped into the Lower Hudson River at Battery Park.  It was exhilarating to be in the shadow of the Freedom Tower and within sight of the Statue of Liberty, We quickly swam around the south end of the Island, and zipped under the Brooklyn, Manhattan and Williamsburg Bridges. Floating underneath, those bridges are works of art.

We enjoyed the tidal push as we headed north on the East River, sometimes moving at a very brisk five knots.  Past Roosevelt Island at around 110th Street, the East River and the Harlem merge, and the swirling water and tricky currents are known as “Hell’s Gate.”  We entered the Harlem River, knowing that it had lots of bridges to see, but also knowing that it had the dirtiest water.

At one point on the Harlem, my training partner and kayaker extraordinaire, Don Macdonald, was keeping an eye open for suboptimal water. Don and I have trained together for many hours, and we have developed a series of signals to communicate without having to talk.  At one point, Don put up the “stop” sign, and I immediately popped up thinking that we were being targeted by a motor boat or floating garbage. As only Don can calmly say, “No, everything’s fine.  I just thought that you’d like to see Yankee Stadium!”  He pointed to the north side of the River, and we both stopped and stared at the House that Ruth Built.  We recalled that it was 75 years ago that week that Lou Gehrig announced that he “was the luckiest man on the face of the earth” after he had been diagnosed with the disease that would ultimately borrow his name.  It was a reminder that we were there for a reason, so I put my head down and kept swimming.

A little while later, we rounded Spuyten Duyvil and entered the Hudson River, which was wide, beautiful and swiftly moving toward the finish line. The Hudson leg of MIMS is 14 miles, and took us from 210th Street back to Battery Park.

The finish of MIMS was very gratifying, as a number of family and friends had made the trip to New York to see the race.  Marathon swimming will never be a spectator sport, but having the backdrop of New York City is a pretty good start. The horn blew, I climbed back into the escort boat, and I was interviewed for the evening news.  What a day.

With all respect for Lou Gehrig, the “Iron Horse,” that day the luckiest man on the face of the earth was me.